4 new attractions in Cinecittà World to experience the virtual reality, the new technology of entertainment 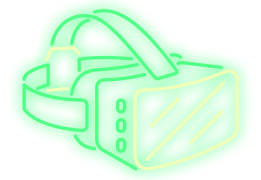 Thanks to technology and Virtual Reality, today in Cinecittà World physically enters films and the world of cinema.

4 new technological attractions have been officially inaugurated , based on the latest generation of Viewers and Tracking Systems, which enrich the offer of the amusement park near Rome. The testimonials of the opening are official: Paolo Ruffini, Matilde Brandi, Beatrice Fazi, Ludovico Fremont, Milena Miconi, Alice Sabatini, Naike Rivelli, together with the president and CEO of Cinecittà World, Roberto Bosi and Stefano Cigarini.

They experimented with Il Labirinto , a virtual arcade where guests tried to escape unscathed from a path infested with skeletons. The harmless labyrinth with real walls, once worn the viewers, has turned into a treacherous underground path full of surprises.

In the Cinecittà Street it was the turn of La Guerra dei Mondi , loosely based on the film directed by Steven Spielberg with Tom Cruise, an immersive adventure in VR inside the set reconstituted in Computer Graphics (CGI), during which visitors are called to defend the Earth from the alien attack. A quiet walk in the main street is disturbed by the arrival of spaceships and hostile robots. The host fights with weapons and grenades to ward off the end of the world.

A great ship among the park's theaters in the Adventureland area: the new attraction MSC Meraviglia teleports guests on board the new flagship of MSC Cruises.

Complete the poker of the new Laser Mission technology attractions . Novelle Catherine Zeta Jones try to cross unscathed, as in the movie Entrapment, an intricate lattice of lasers in the shortest possible time to get the award from a real secret agent.

"It's like being in a great videogame, or on the set of a film, in which we are the protagonists" commented the CEO of Cinecittà World, Stefano Cigarini "After all we are creators of experience, and technology, that has changed the way films are produced, it helps us to create virtual worlds and immersive experiences so realistic that they are appreciated both by children grown up in videogames and multimedia, and by adults ". 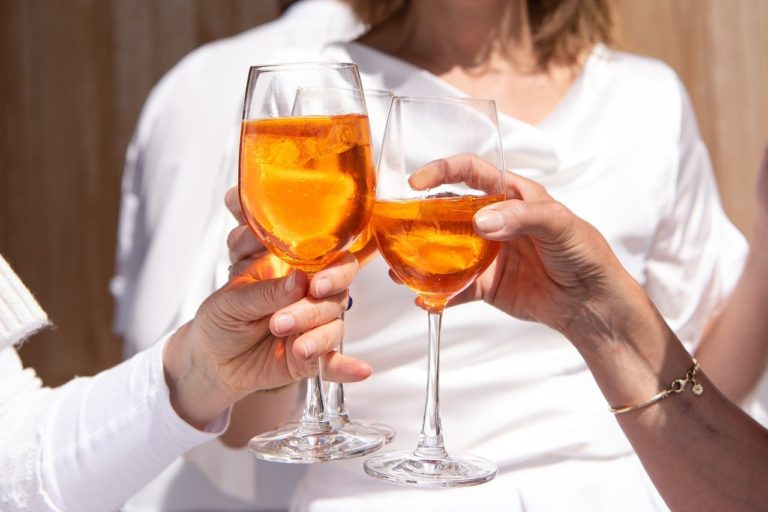 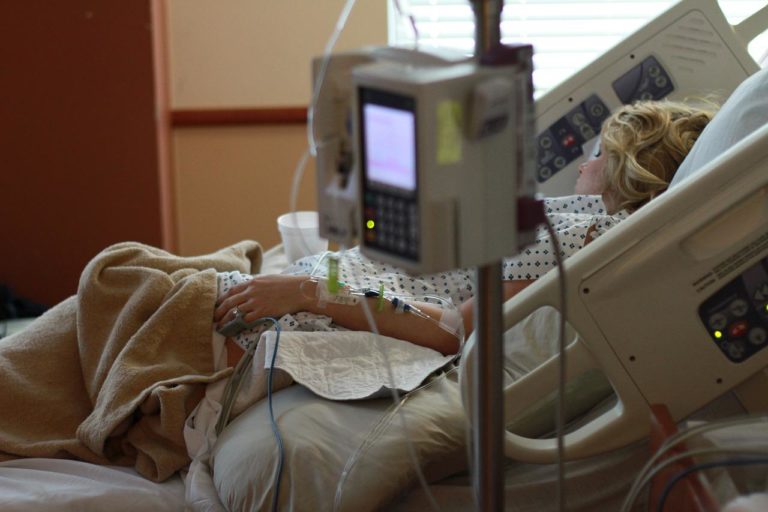 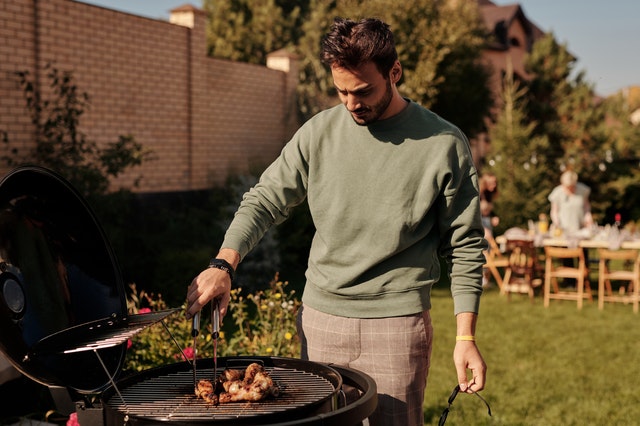 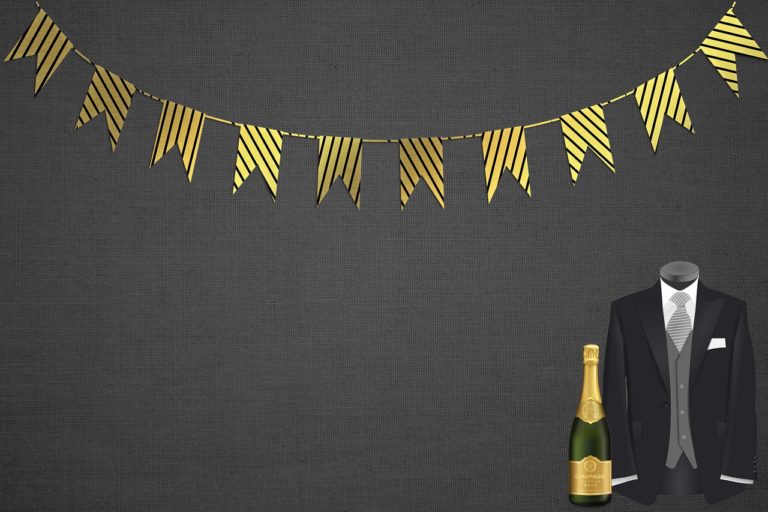 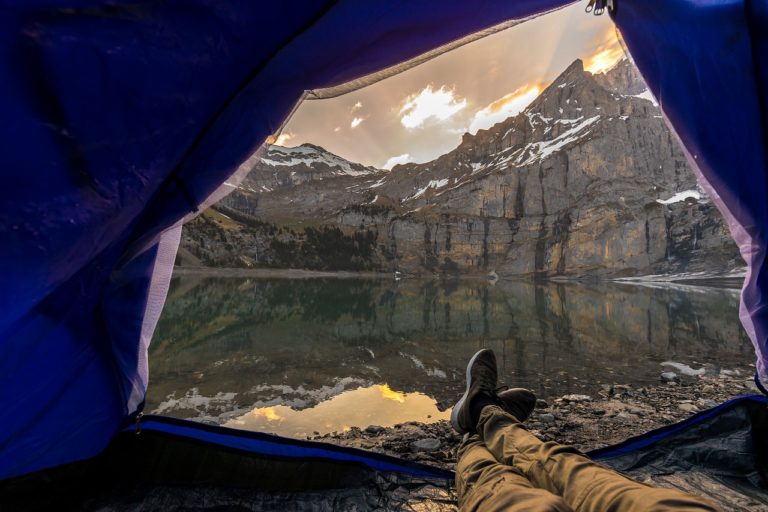 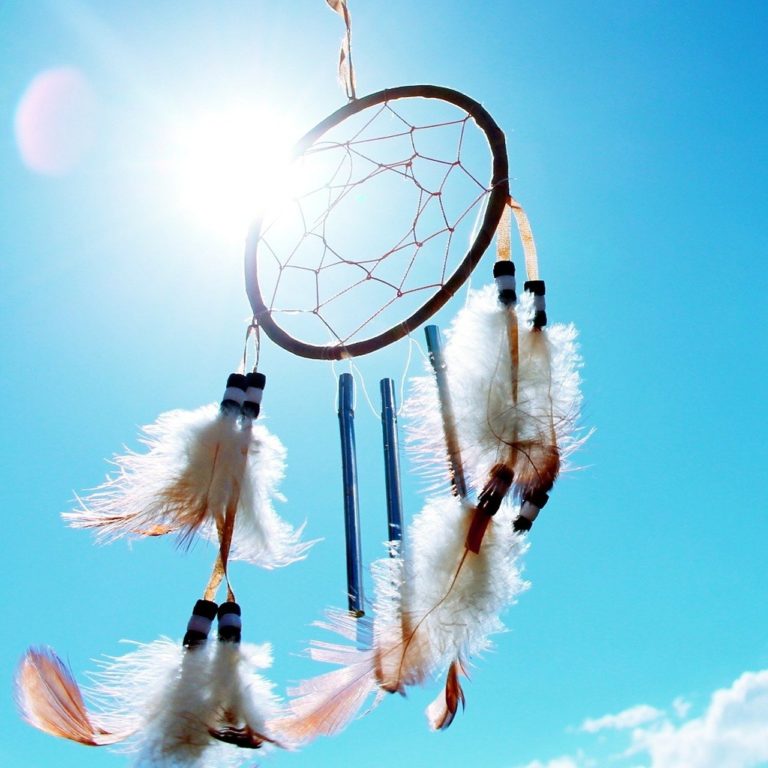 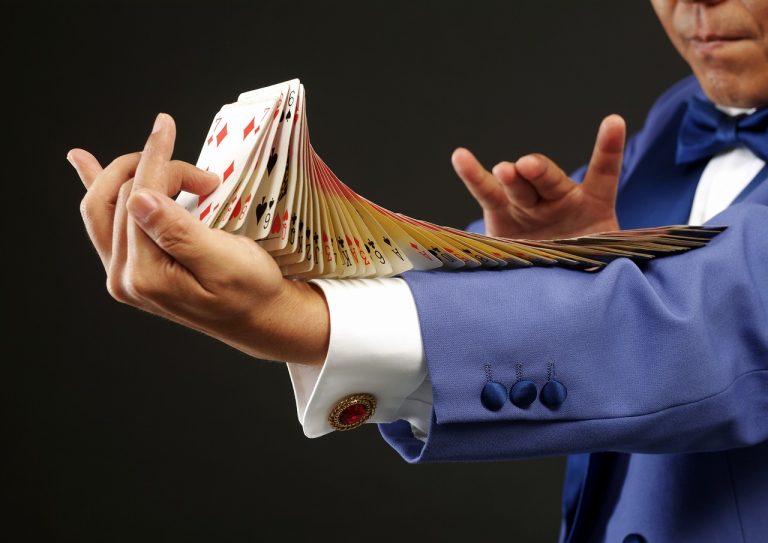 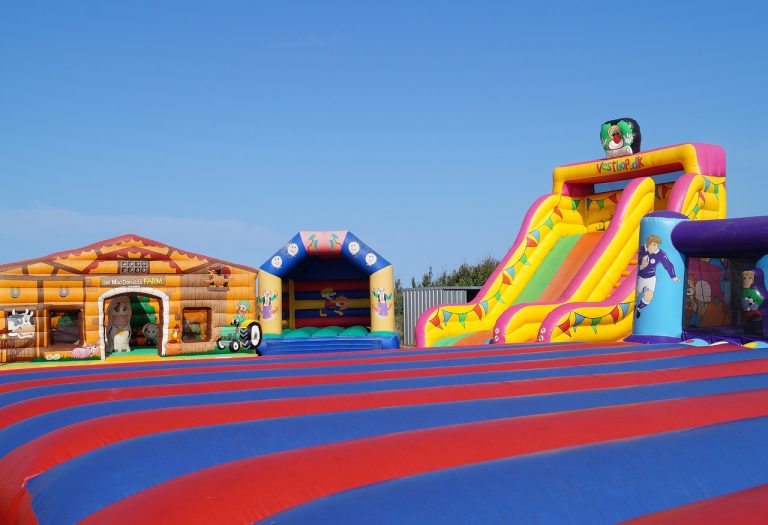 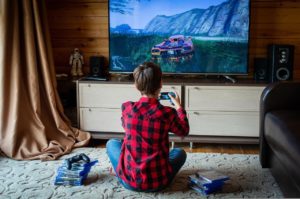 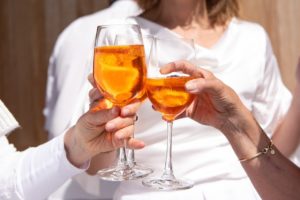 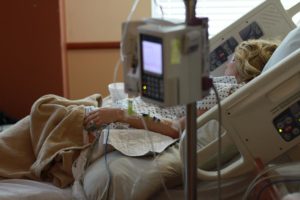 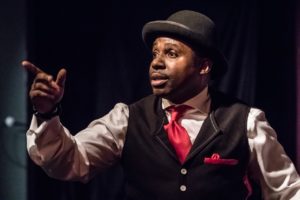 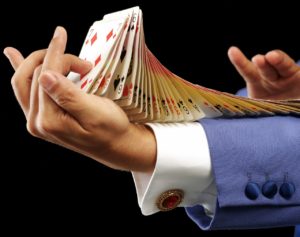